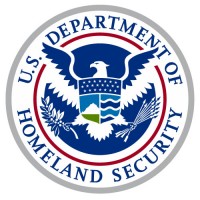 On Friday, November 13, multiple sites in Paris, France were attacked. In coordinated efforts, gunmen with AK-47’s, some with bombs strapped to their bodies, rampaged 6 locations throughout the city. At least 153 people were killed. While eight of the gunmen were killed-7 of them died in apparent suicide bombings. The Unites States has not had any direct threats, but the FBI and Department of Homeland Security are monitoring the situation closely.