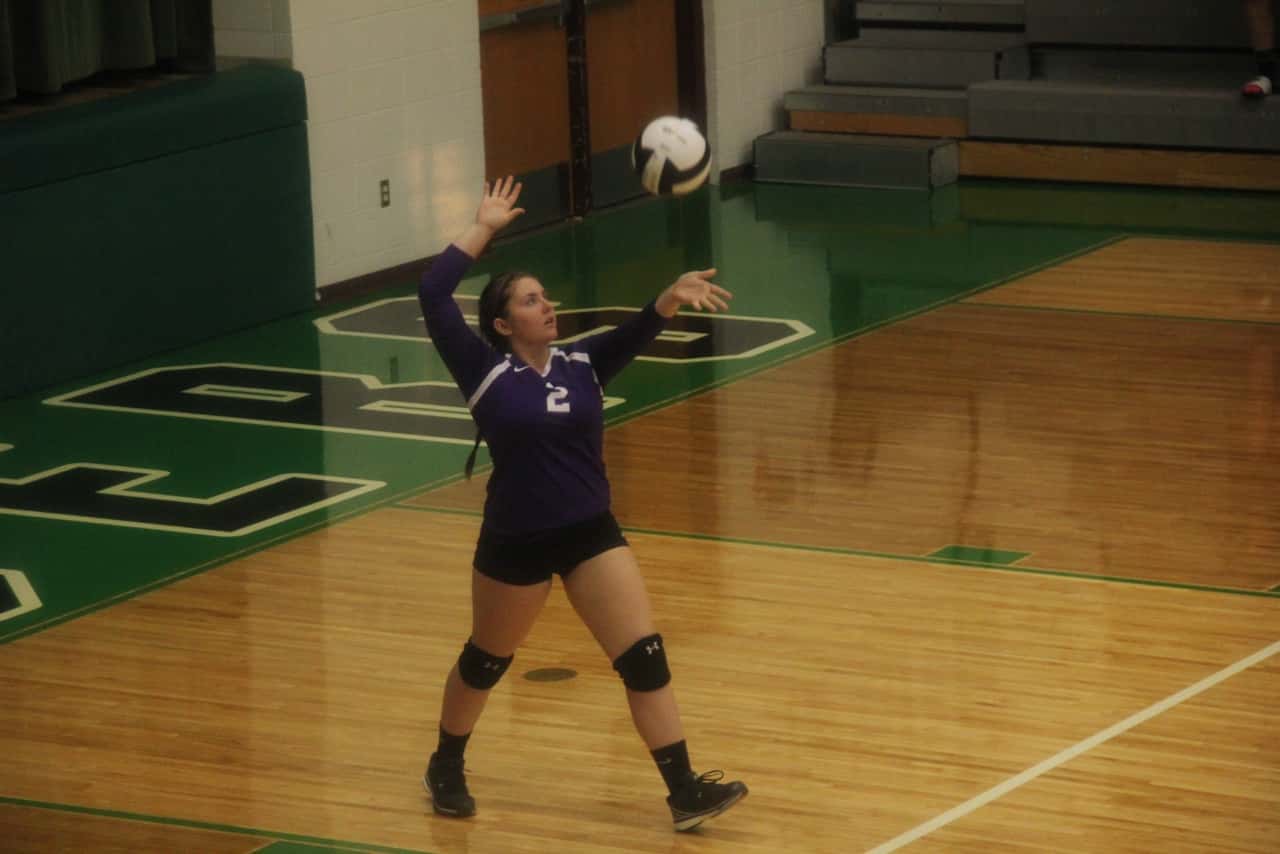 On Thursday night the Greencastle Tiger Cubs’ volleyball team squared off with South Putnam. The Tiger Cubs won in three sets, 25-13, 25-17 and 25-16.

Leading the team was Lydia Trout in assists with 25. Trout also had 10 digs and six aces. Maggie Meyer had 10 digs and Allison White had 10 kills and Brynne Shuee had eight kills.