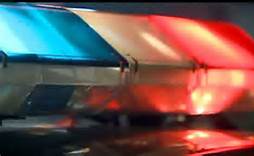 One year ago the West Lafayette police started using body cameras and they are saying that it is paying off. The department says they are making a big impact and they have the numbers to prove it.

Since the cameras were implemented the department has seen a numerous decrease in the use of force incidents.

In 2013 the department recorded 29 of those instances and in 2014 there were only 20. Only seven have been reported this year.