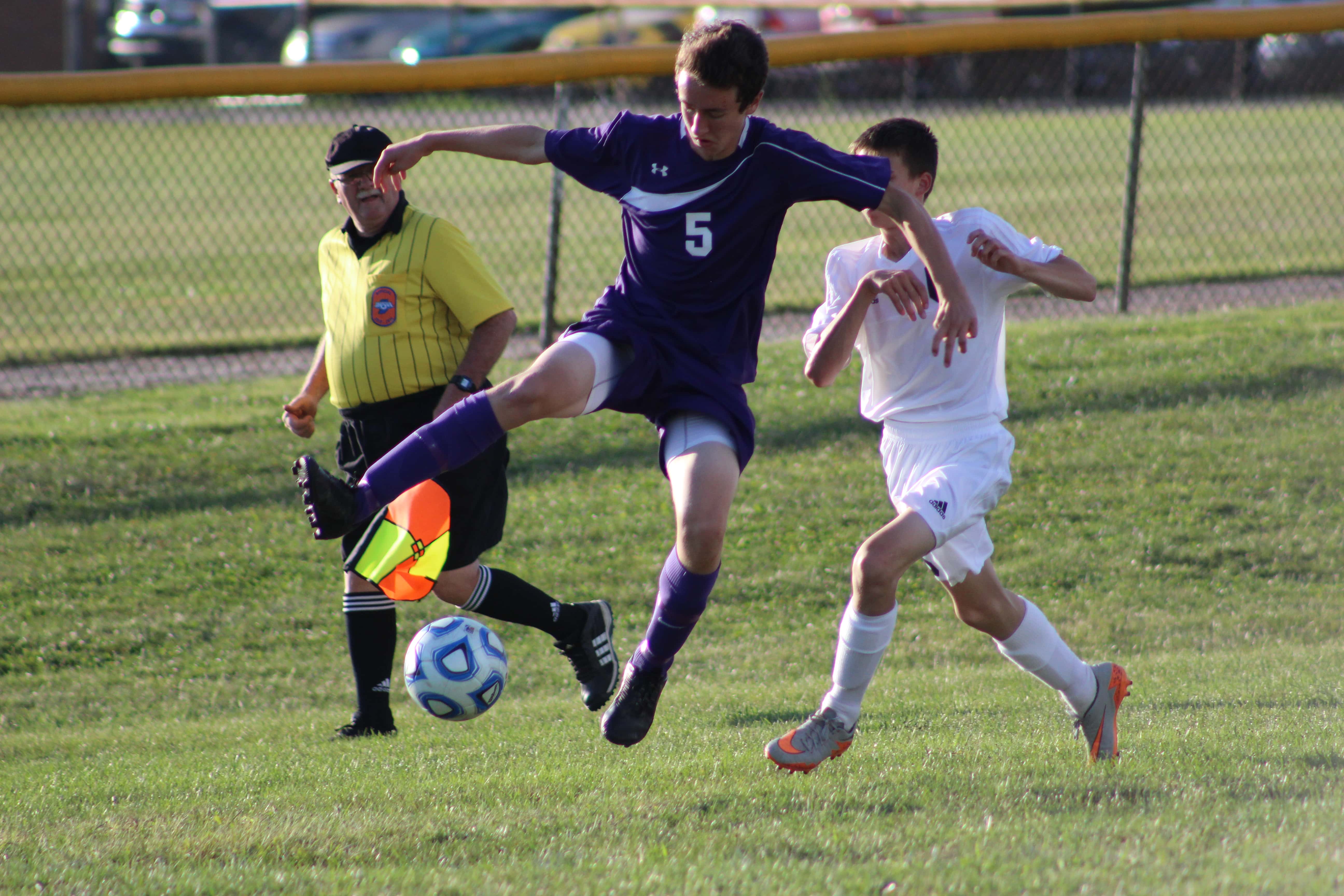 On Thursday night the two county boys’ soccer teams met up at North Putnam. Greencastle battled the Cougars to a 3-0 victory behind goals from Derek Query, Justin Hartman and Evan Crowe.

Query scored the only goal in the first half with just over 11 minutes left. Hartman scored the second goal after North Putnam had tried to threat a few times with 27 minutes left in the game. Finally, Crowe put in the final dagger with 17 minutes left.

Bailey Allen, WREB’s athlete of the week had a nice performance in the goal making some good saves, and stopping anymore damage.

In all the Tiger Cubs had five shots on goal to the Cougar’s three.