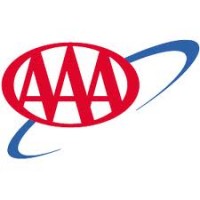 Most U.S. drivers can expect to pay the lowest Labor Day gas prices since 2004 this holiday weekend, according to AAA. Today’s national average price of gas is $2.44 per gallon, which is 99 cents per gallon less than a year ago. U.S. consumers should save more than $1 billion on gasoline over the holiday weekend compared to 2014, with many drivers saving about $15-$25 on every trip to the gas station. Indiana’s current statewide average is $2.40 for self-serve regular unleaded. One year ago today, Hoosiers were paying $3.48. Average U.S. gas prices have dropped approximately 37 cents per gallon since hitting a 2015 peak price of $2.80 June 15. Ongoing price reductions are being fueled by falling crude oil prices and abundant petroleum supplies.