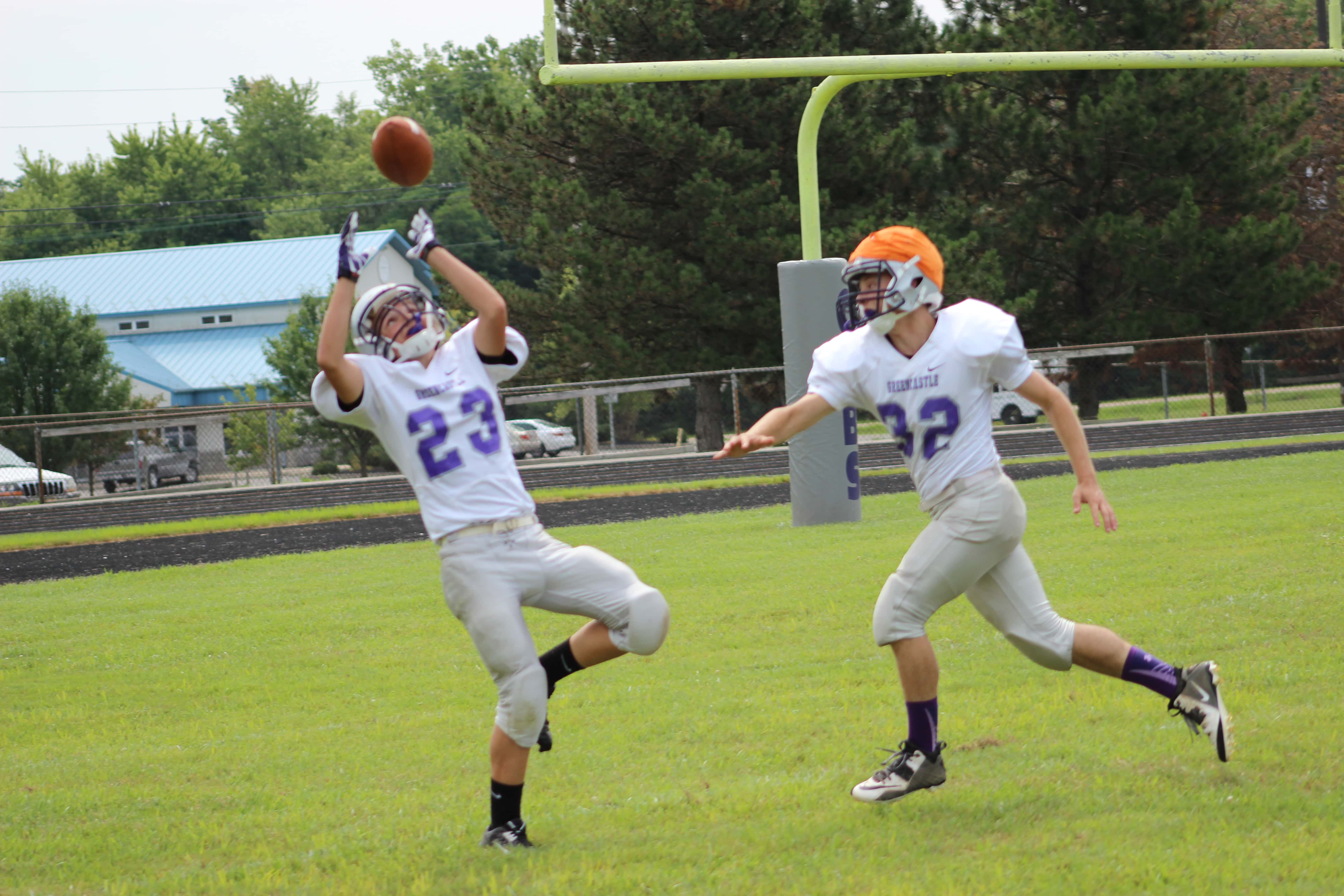 After a week one with only two football games in action around Putnam County week two gave us three. Last week all four schools squared off with another county school.

Both North Putnam and South Putnam won beating the Mounties 31-21 and Brown County 48-0.

Junior quarterback Nick Costin directed the Tiger Cub offense and finished his night off in the third quarter and for the game had 7 of 9 passing for three touchdowns and over 100 yards. He only had one interception.

Despite a great quarterback effort, Devin Clar stole the offensive player of the night award with 223 yards rushing on only 13 carries. He also scored a touchdown on the first play of the second half.

With 1:04 left in the first half Cade Winslow, a sophomore, secured his defensive player of the night award with a fumble recovery in the end zone for a touchdown. He also had five tackles for loss.

Cloverdale struggled around the goal line. Besides the fumble they had a safety on their first drive of the game.

Clovers’ quarterback Parker Watts had a decent night for only his second game as a freshman. He was 12-36 for 146 yards and a touchdown. He did throw three interceptions which accounted for half of the team’s turnovers. He started the game 7 of 9 before only completing three of his last 27.

Next week we will be live from North Putnam when they host Owen Valley. Tune in at 6:45 to hear the pre-game show with Doug Wokoun and I.