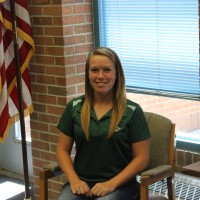 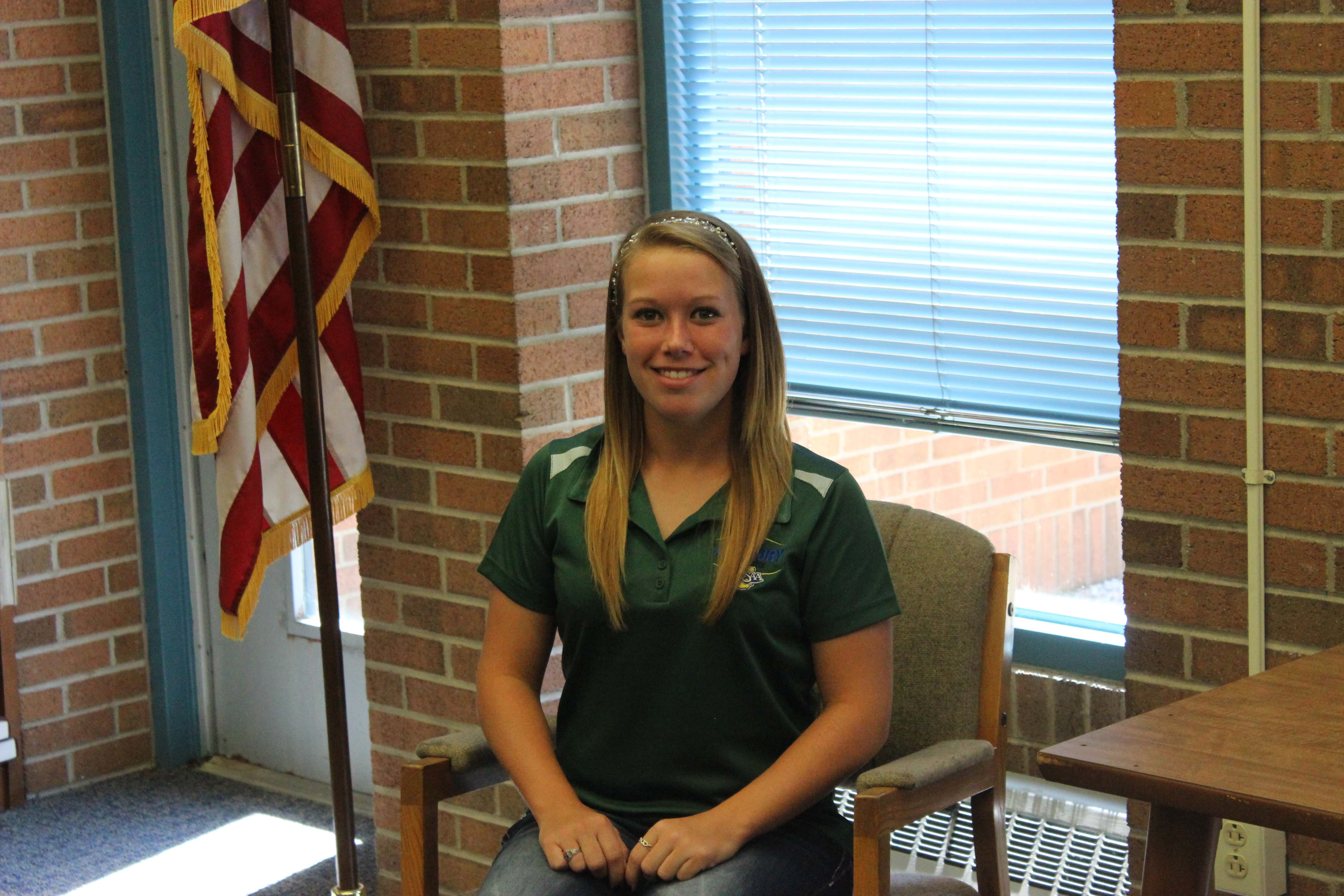 North Putnam junior Kaelynn Abner has been selected to become a member of the IHSAA student advisory committee. The committee is made up of nine juniors and nine seniors. Once elected, you are also on the board as a senior.

To have a chance at this opportunity you first have to be nominated by your principal or athletic director, then you must fill out an application. After the application process is complete 20 juniors from around the state are picked to come in for an interview in front of the current committee and their supervisors.

Whether you make the committee or not, you still get a call finding out the decision. Abner was one of the nine lucky students to get the call in good grace.

Abner was attending a camp at the University of Cumberland and had to arrive one day late because of the interview. As she got back from a training session at the camp she received the call. She was in.

After being accepted Abner went on an annual retreat with the rest of the junior class that made the cut and the seniors. During the retreat their were meeting about what would happen during the fall and issues that the members thought were wrong. There were also team building activities including a scenario where the members were assembled a team and had to build a raft to float across a river using only certain materials. She said that was a difficult challenge.

Abner’s reason for joining was because she wanted to make a difference in her community. She plans to help organize a unified track team for the spring and a flag football team this fall and a basketball team for the winter. She also wants to hang a “Champions Together” banner. She needs to raise $1500 to get the banner and she plans to do that through donations.

Abner could not express enough how honored she is to be a part of this once in a lifetime opportunity. Of all the schools in the state of Indiana, which is well over 250, she is one of only nine people to get this experience.

When Abner completes high school in the class of 2017 she plans to enroll in college and play soccer. She is undecided on where she wants to go and about her major, but she knows she wants to work with kids.